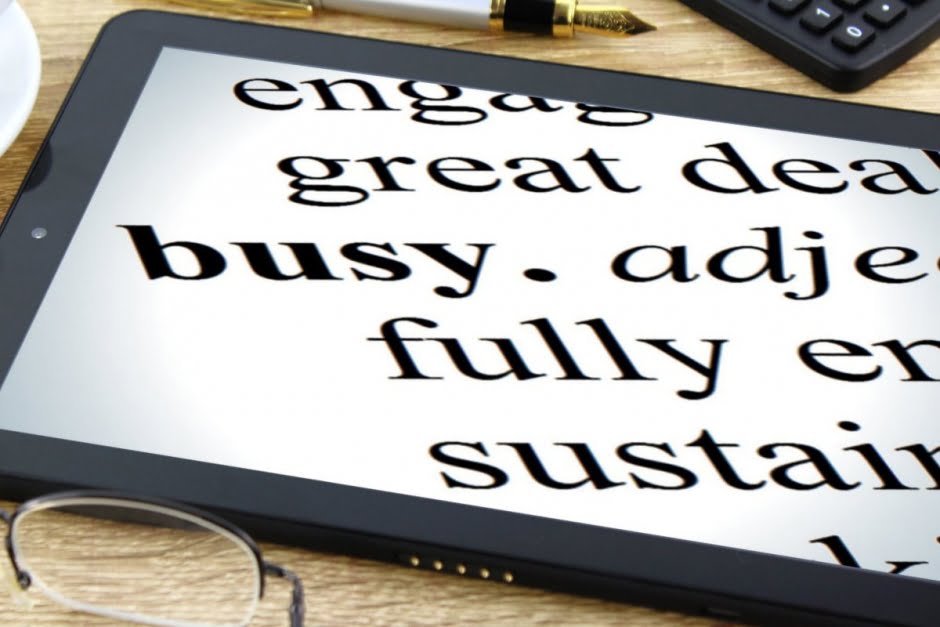 Posted at 03:58h in Dental tips and advice by adminva 0 Comments

This year’s Australian Dental Association Dental Health Week focuses on being able to look after our oral health ‘Anywhere, Anytime’. Busyness is the norm for Melbournians. We are always on the lookout for any time or effort-saving hacks, and it’s no different when it comes to teeth. 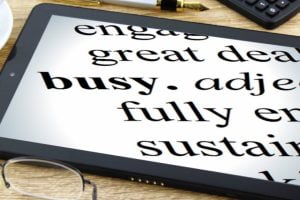 Keeping our teeth decay-free and our mouths healthy is all about a balance. We know that after eating, bacteria in our mouths will create acids, altering the pH levels which make our teeth more susceptible to decay. This process lasts for about 20 minutes before our natural saliva flow neutralises the acidity to restore our mouth pH levels. For people with restricted or compromised saliva flow (some medicines can affect this), it may take even longer for mouths to reach a healthy pH level again.

Brushing twice a day is sometimes much easier said than done, especially when you have kids to drop off, or you’re already running late to get to work. Why do we need to brush in the morning if we’ve already brushed the night before? Perhaps, it’s firstly important to understand the benefits of brushing twice a day.

The science behind brushing twice daily

Bacteria in the mouth feed on food (carbohydrates and sugars) and produce acids that over time create cavities in teeth. Cleaning teeth at night removes most of those bacteria so that the acid damage overnight is minimised. However, reduced salivary flow during sleep means that bacteria have an uninterrupted chance to build up again. That’s why another brush in the morning is so important to remove the bulk of bacteria before they have the chance to feed on the food you eat throughout the day. 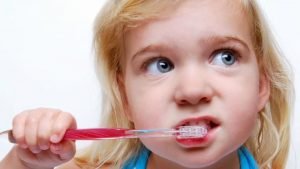 Struggling to fit tooth brushing into the morning routine? Here are some tips that may help.

We hope the above dental article has been helpful. Our friendly dentists, oral health therapists and team members at The Smile Team Balwyn North are qualified experts to go through your personal dental hygiene regimen with you to help achieve the best results for a long term healthy happy smile!